Everything in this world is fleeting. People, events, and problems come and go. We get caught up in the small problems of our daily life. Yet, it is helpful to retain a sense of perspective. Empires have risen and fallen. New nations have emerged out of the ruins of the old. In this world, sometimes falsehood triumphs for a period of time, but every tyrant has eventually fallen.

The trees remain constant, in this fleeting life. As Sri Chinmoy says:

“O tall tree,
You remind me
That everything on earth
Is astonishingly temporal.” 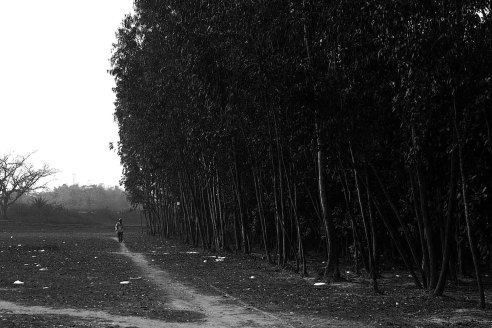 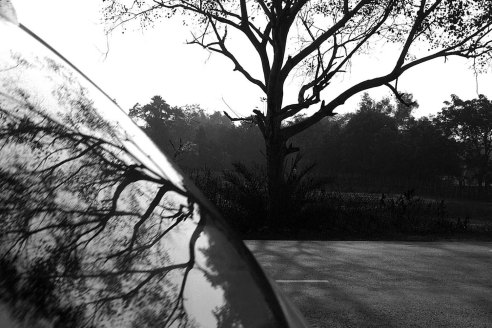 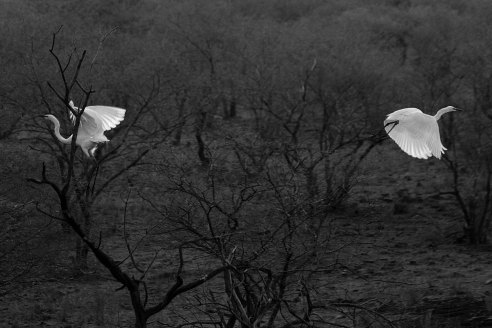 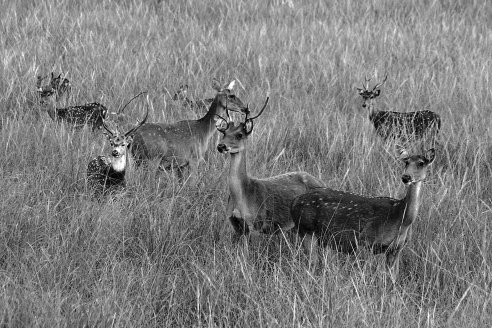 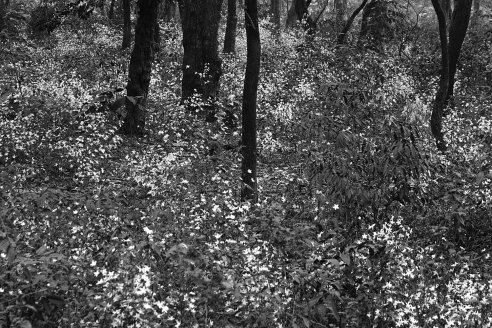 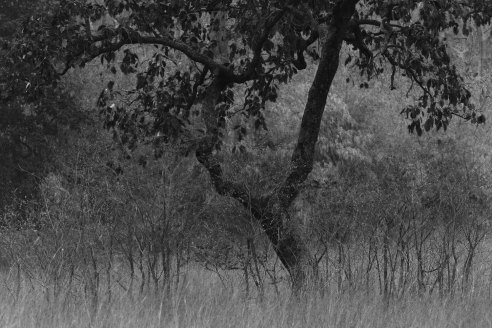 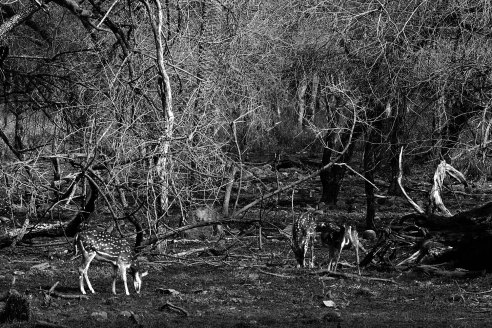 Bio:
Nilanjan Ray (b. 1959) keeps stock of other people’s money in a bank since it is his profession. As a photographer, he has received wide appreciation internationally and nationally. He was awarded the Merit Prize from National Geographic, USA and given the National Award from Photo Division, Govt. of India. His Solo Photography Exhibition on ‘VARANASI – An Eternal City’ was organized by Oxford Bookstore, Kolkata, National Centre for Performing Arts (NCPA), Mumbai and India International Centre (IIC), New Delhi. In addition, another Solo Photography Exhibition on “FAITH – A Quaint Emotion” was organized by India International Centre, New Delhi from 29 November, 2016 to 9 December, 2016. His photographs have been selected for exhibition at the British Council, UNICEF, Academy of Fine Arts, Calcutta, Lalit Kala Academy, New Delhi, etc. His photographs have been also selected for a book, Framed City, published at Indian Art Festival, New Delhi, and for a book, INDIA – 5 Senses by Roli Books. His photographs and articles are published regularly in leading daily newspapers and magazines. Nilanjan has received a letter of appreciation from Maitre Henri Cartier-Bresson. Paris.